Must-Watch Movie Recs, Thanks to Nancy Meyers - Molly My Mag 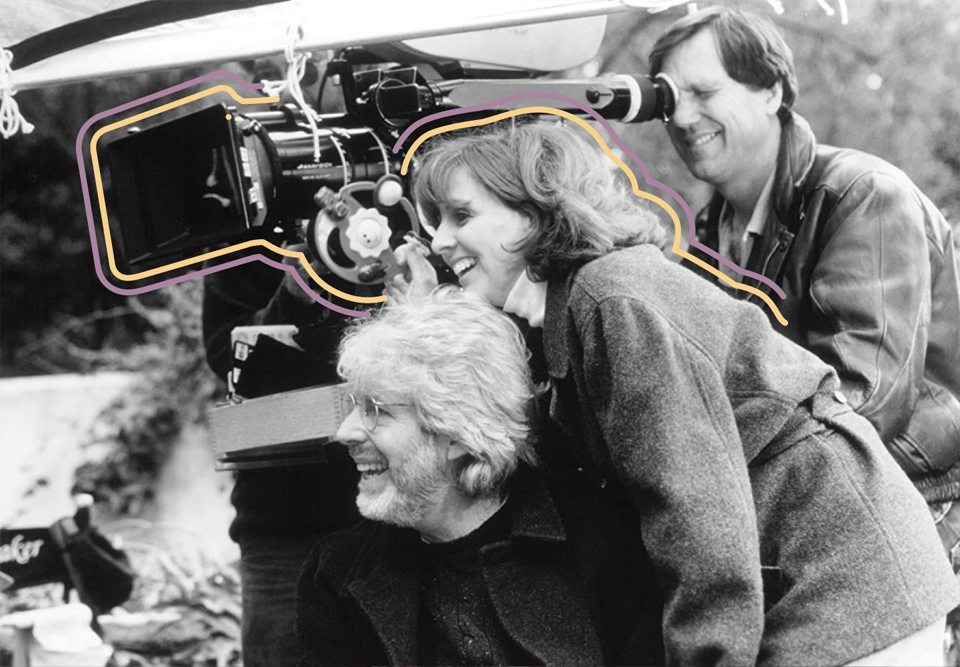 The filmmaker behind the best feel-good movies ever-made (in our and others’ opinion) is Nancy Meyers. You’ve definitely seen some, if not all, of her charming titles: Father of the Bride, Parent Trap, It’s Complicated, and The Holiday, to name a handful. We recently watched an Instagram Live that Nancy did with Katie Couric, in which she was endearingly modest. Viewers couldn’t get over how much she looked like Erica Barry, played by Diane Keaton, in her film Something’s Gotta Give — turtleneck and all. Other than her own movies, which she admittedly never watches (missing out!), there are a few favorites Nancy shared that will lift your spirits. She acknowledged how comedy has been keeping her “sane through this.” Read on for 6 Nancy Meyers approved classics… 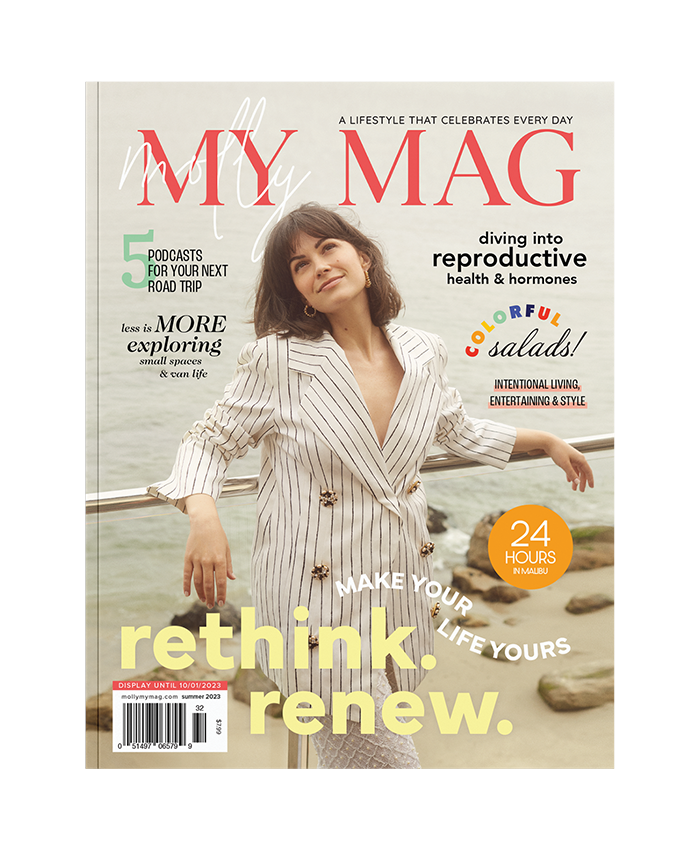 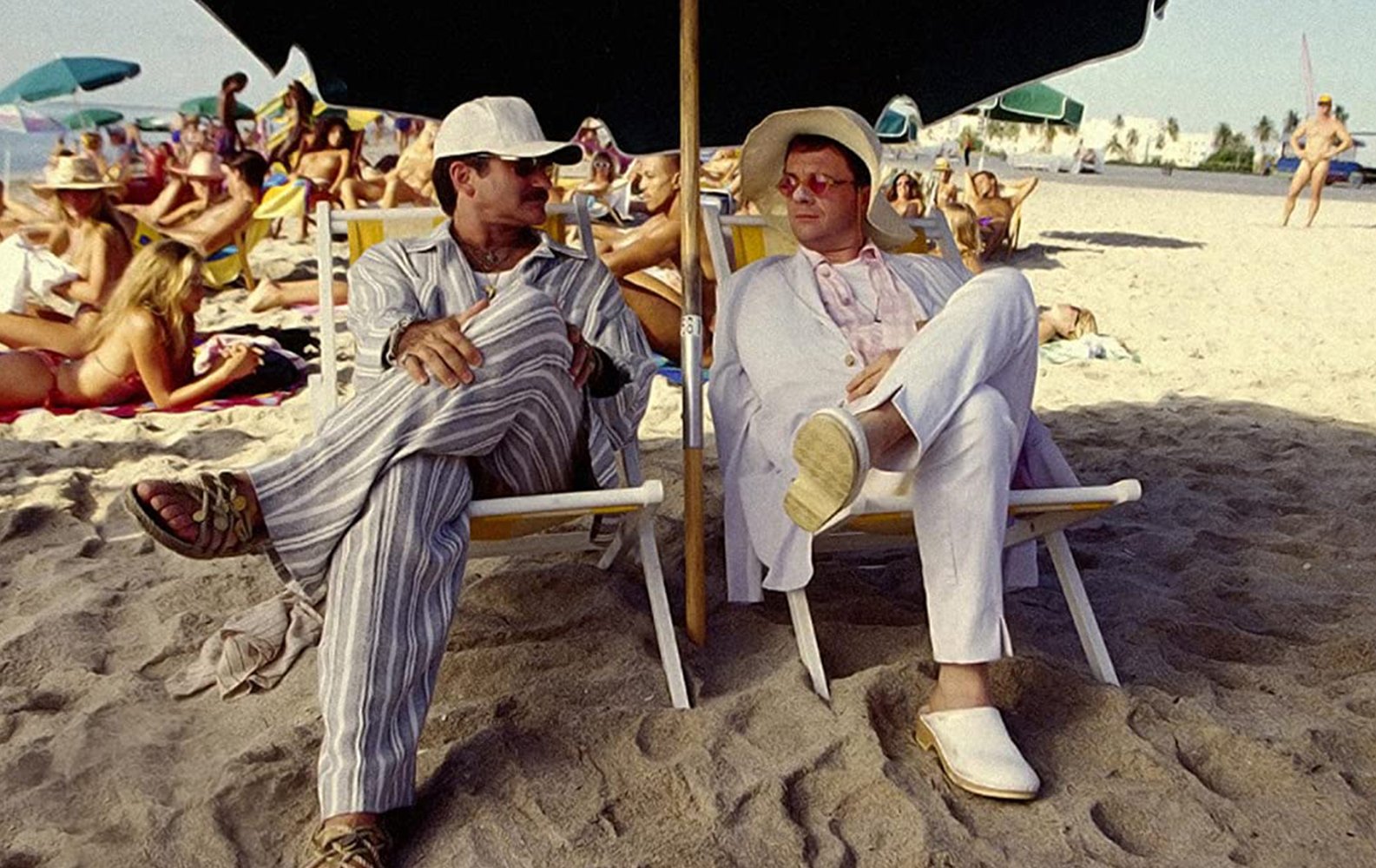 This star-studded 1996 comedy is the perfect pick-me-up that will have you laughing out loud throughout. Robin Williams and Nathan Lane star as a colorful couple and owners of a drag club that bears the film’s namesake. When Armand’s (played by Williams) son, Val, announces he is marrying the daughter of a conservative Rebuplican senator, the family embarks on a swift performance to impress Val’s new in-laws. A hilariously crazy course follows that is filled with drag queens, scandals, and Christine Baranski!

In this classic screwball, Cary Grant stars as Walter Burns, a tough newspaper editor and the ex-husband of witty reporter Hildy Johnson, played by Rosalind Russell. When Walter discovers that Hildy is leaving the newspaper to marry a boring insurance man, he devises a plan to make her stay and win her over. Teasing her with one last story, the two provide viewers with a brilliant back-and-forth dialogue that will make you want to explore the fascinating world of journalism and fall in love simultaneously! 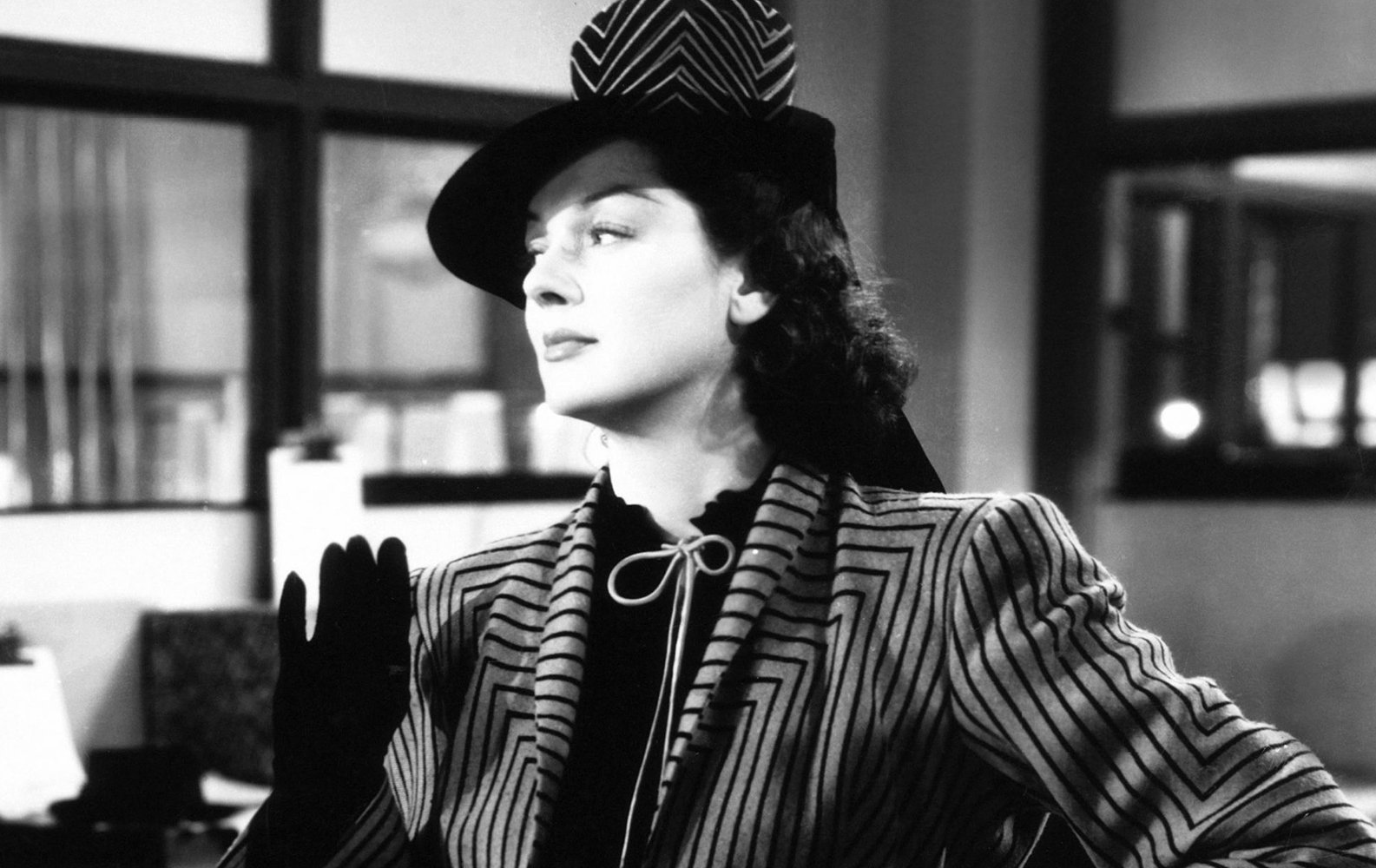 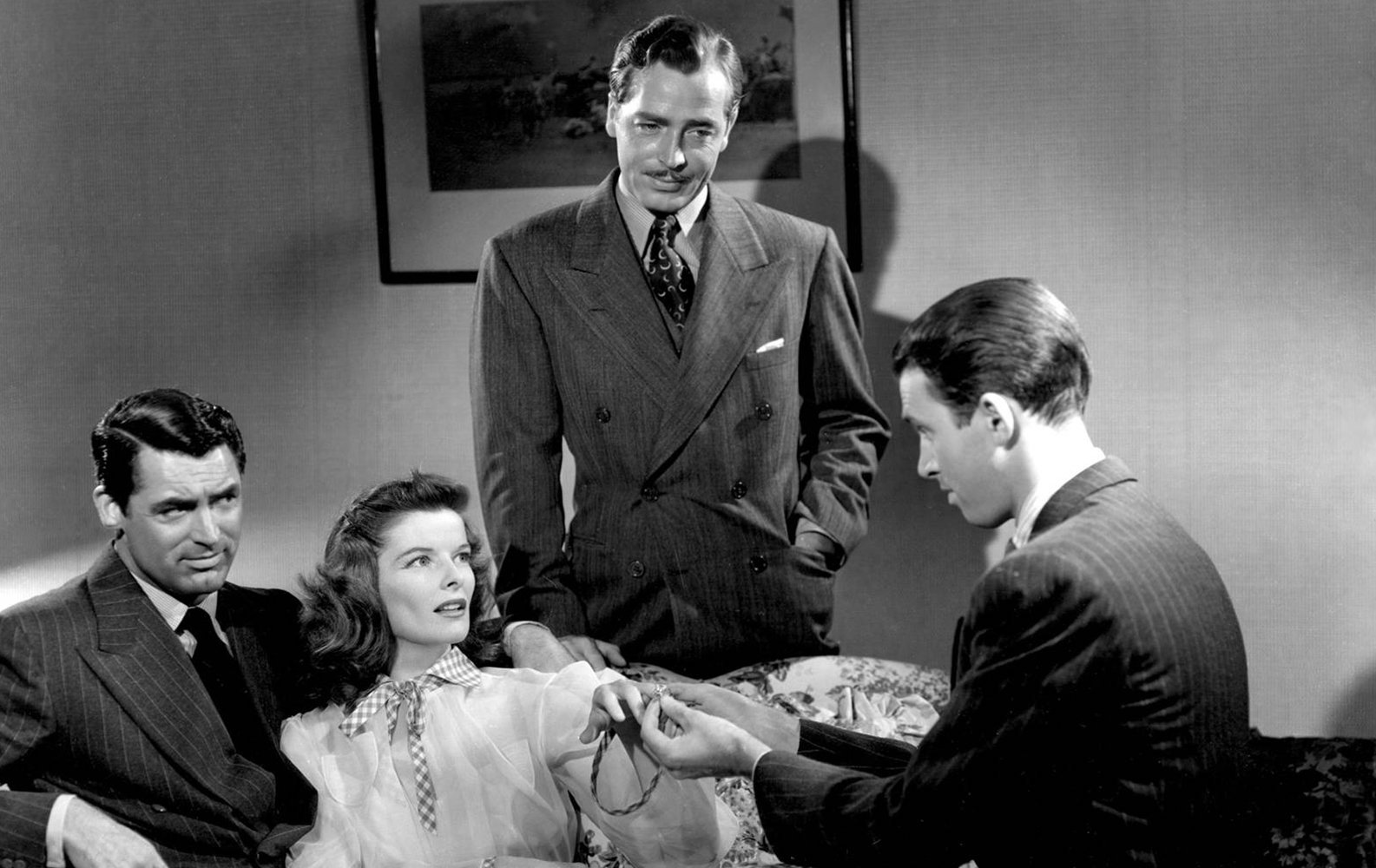 Led by Katherine Hepburn, Cary Grant, and James Stewart, The Philadelphia Story portrays Hepburn as the daughter of a wealthy socialite who is torn between three men, days before her second wedding. As it gets closer to the time to walk down the aisle, she is second guessing her relationship with her wealthy fiancé, discovering a new connection with a reporter covering her big day, and revisiting times spent with her ex-husband. This fast-paced comedy explores love for others and yourself and will leave you smiling.

Nominated for eight Oscars, Heaven Can Wait stars Warren Beatty as star football player, Joe Pendleton. Joe is taken from earth due to an untimely accident and, upon his arrival to heaven, is informed that he will have a second chance to achieve his hopes of making it to the Super Bowl. Residing in the body of millionaire Leo Farnsworth, who had just been murdered by his wife and secretary, Joe falls for Betty Logan, played by Julie Christie. When Joe is told he can no longer inhabit Farnsworth’s body, disorder ensues as murder, love, and football collide. This film, led by its strong cast, is the ideal feel-good movie for your weekend. 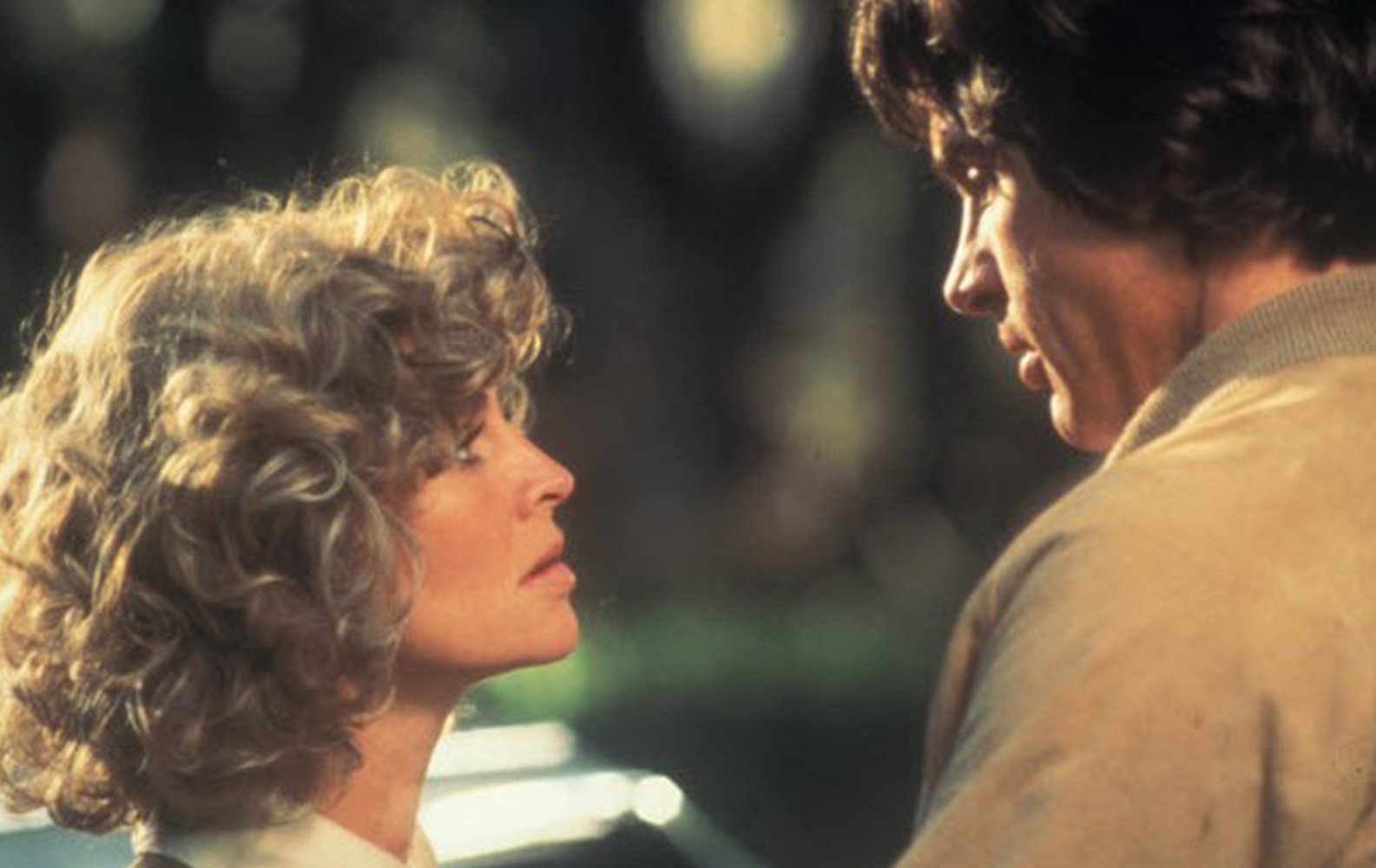 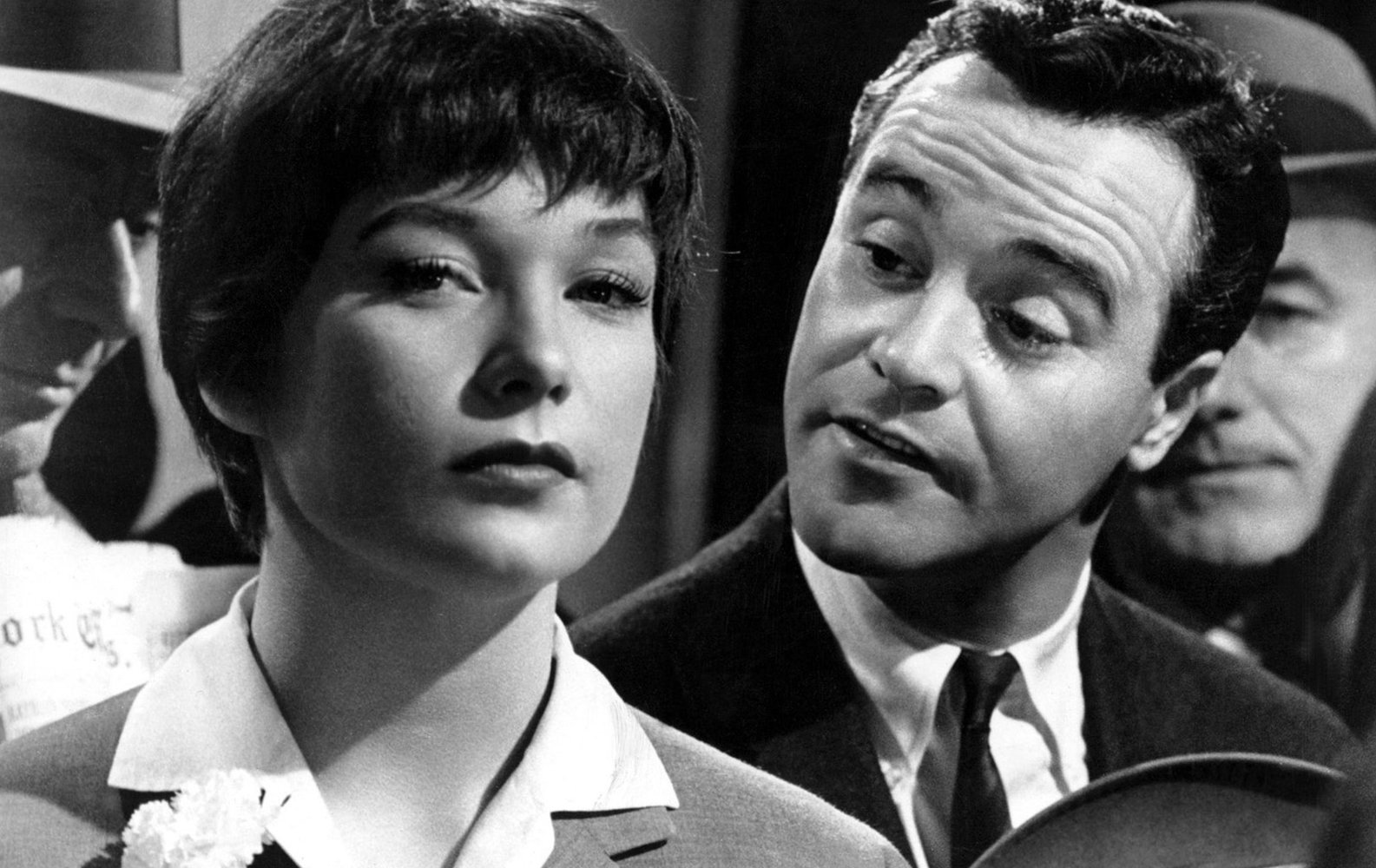 This 1960 romantic comedy depicts the intricate relationships shared within the workplace and how they are interwoven. The winner of five Oscars including Best Picture,The Apartment is widely called one of the greatest movies of all time due to its ingenious cast, director, and script. Shirley MacLaine and Jack Lemmon star as star-crossed lovers who always seem to miss their chance at love due to the drama of those around them. Looking for a promotion, Lemmon lends his downtown apartment to big wigs from his firm, and by chance stumbles upon MacLaine, his longtime crush, after she has a distressing argument with his boss/her beau. Lemmon becomes MacLaine’s caretaker, and the two grow close, providing a love story adored by many.

Growing up as the daughter of a chauffeur to one of the wealthiest families in America, Sabrina Fairchild longed to attend the Larabee family's sophisticated parties and loved David, the youngest son, from afar. After returning from a long stay in Paris, Sabrina draws the attention of both David and his older brother Linus, as she is more elegant and mature than ever. What ensues is a well-renowned love-triangle played by Audrey Hepburn, Humphrey Bogart, and William Holden that will fulfill all of your Paris dreams. 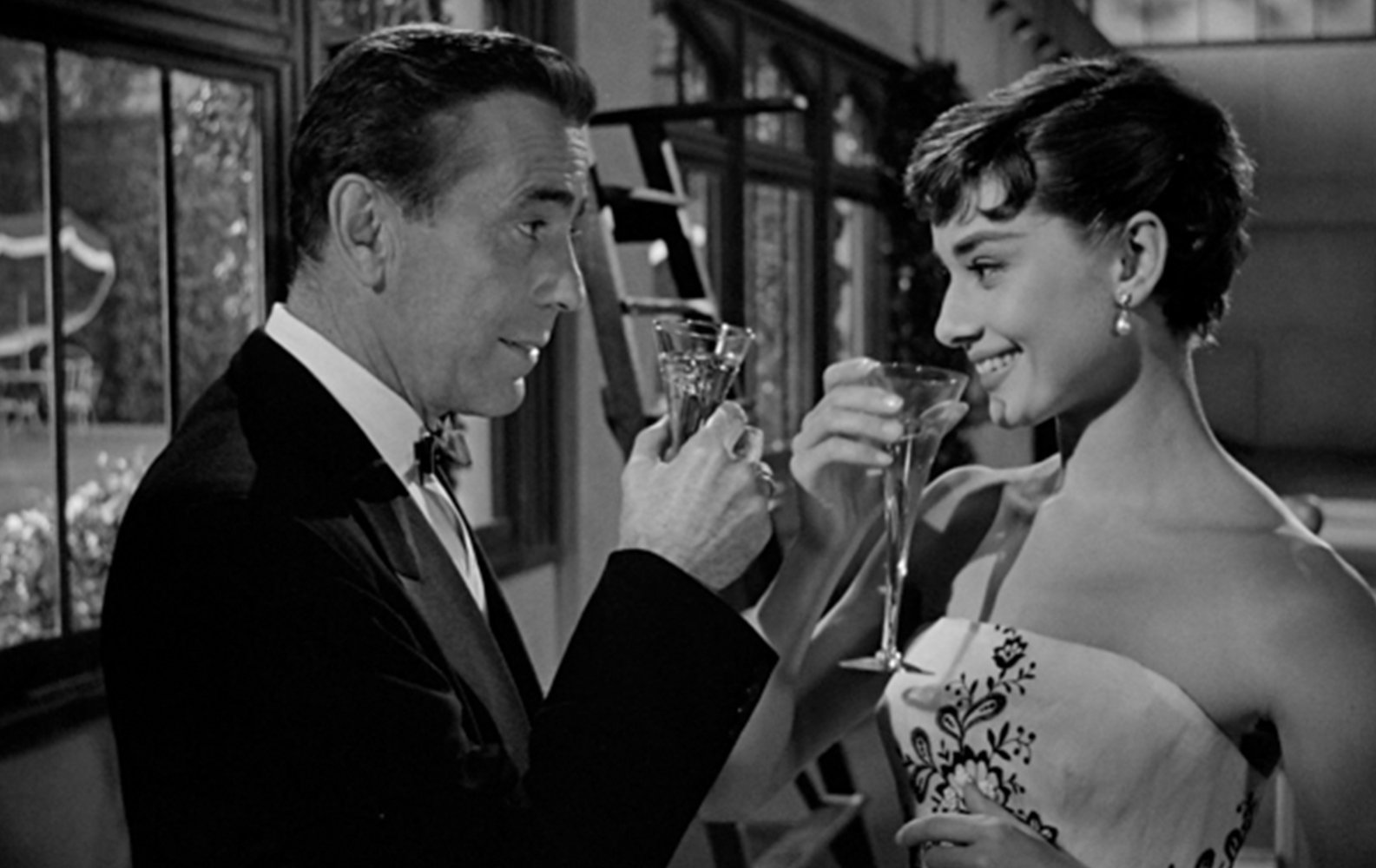 Nancy often shares behind the scenes photos and brings fun context to her photos on Instagram, so follow her there! 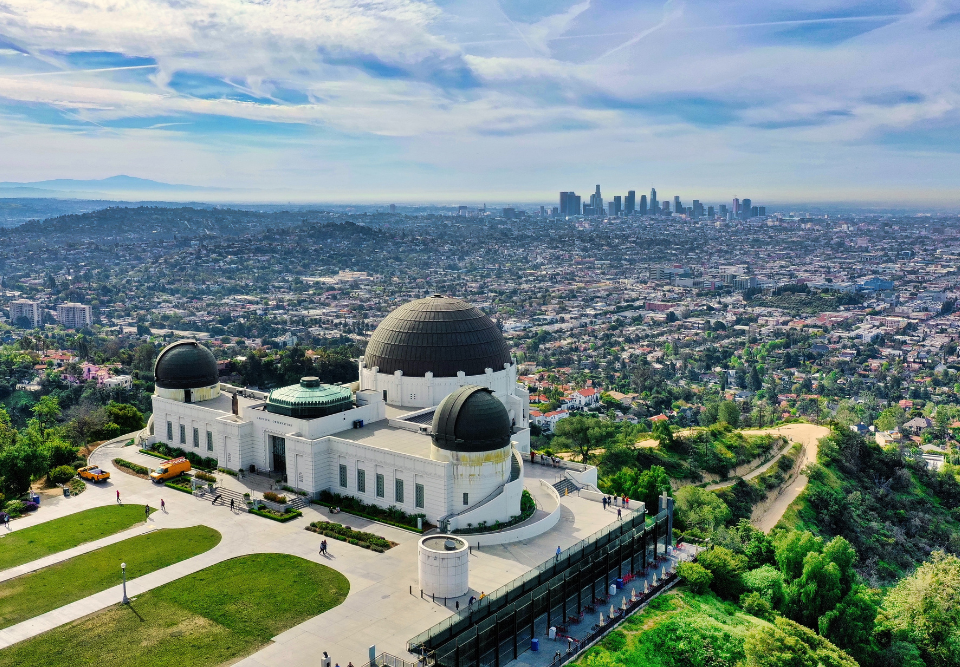 Your Guide To 24 Hours In West Hollywood

Your Guide To 24 Hours In West Hollywood 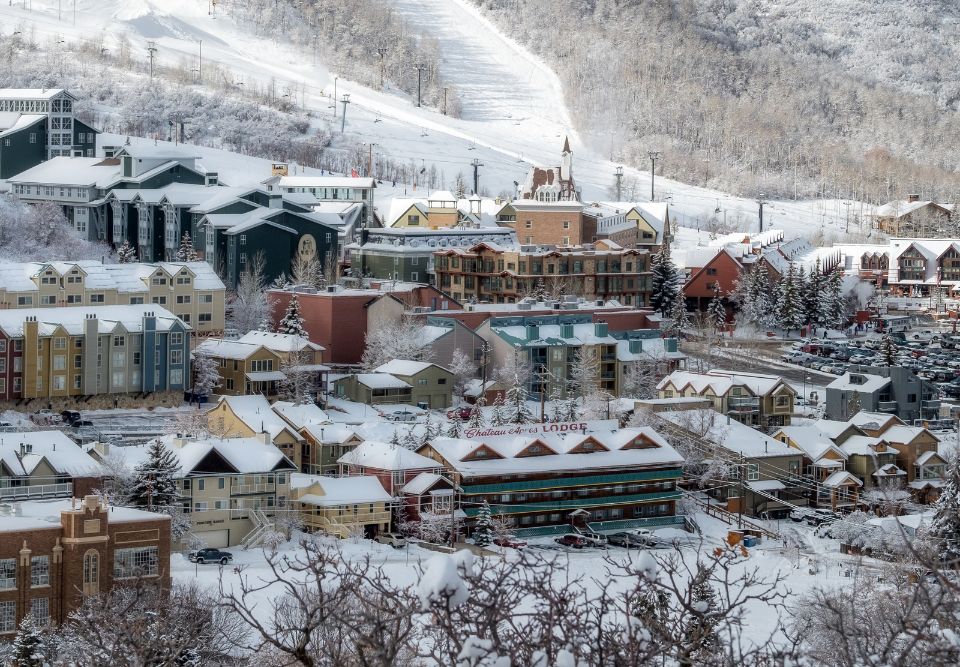 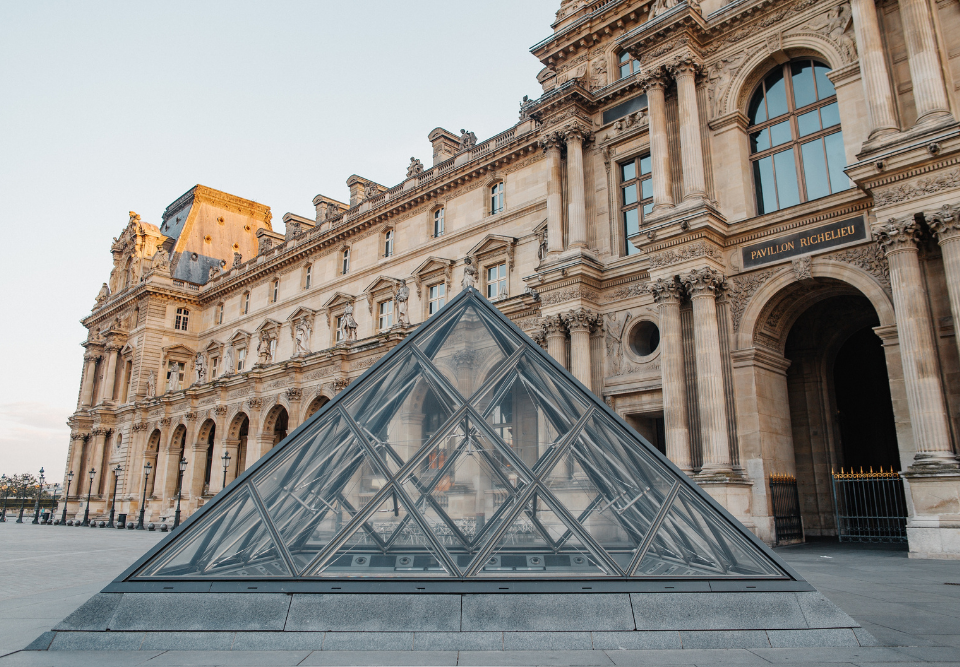